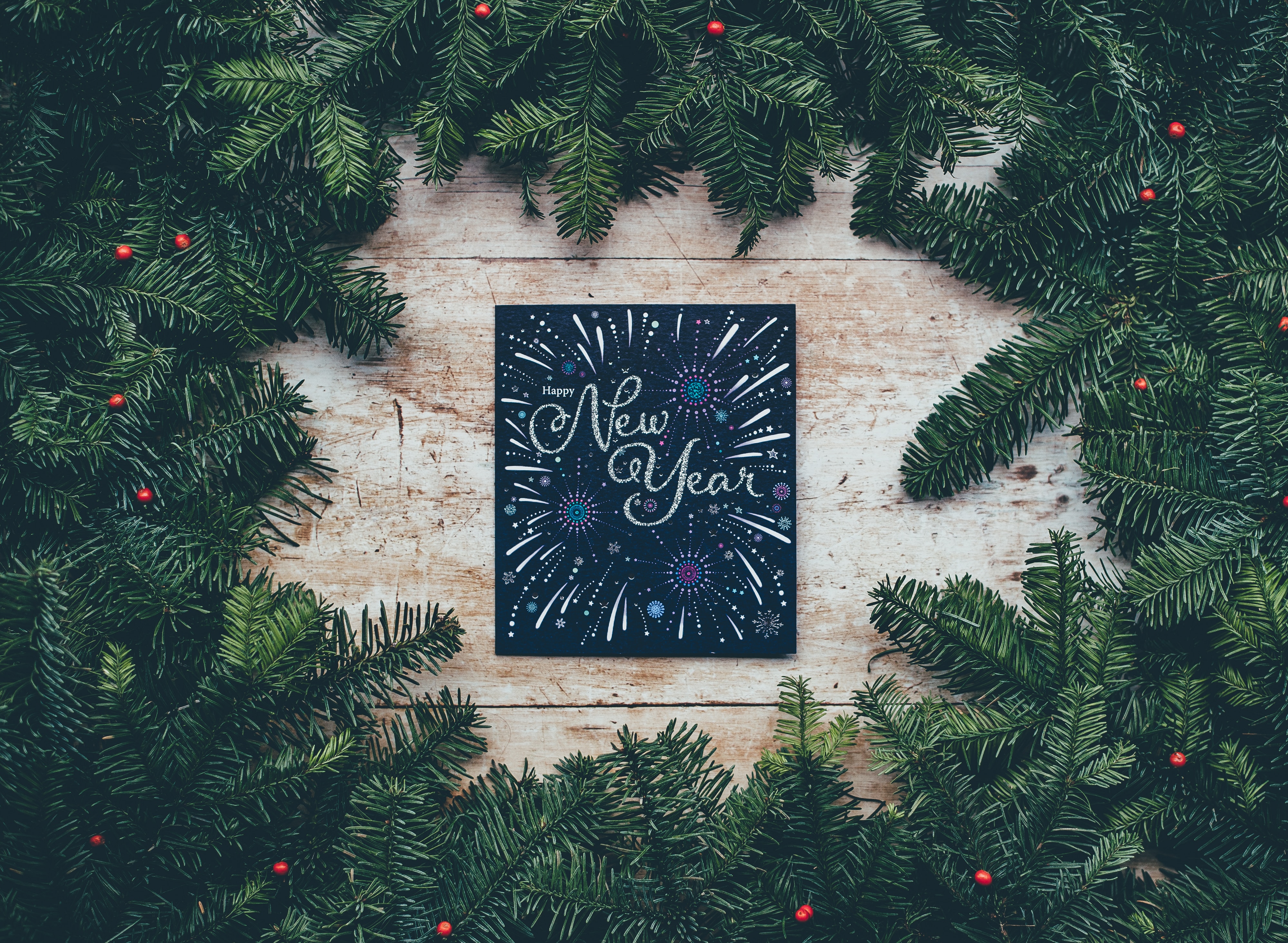 As 2019 draws to a close, we enter the yearly recap phase on social media. You know the drill- post a cute picture of yourself from the year that has been and proudly announce your biggest wins and most significant moments, not forgetting to thank the special people in your life. It’s like an Oscar’s speech. Only, you probably haven’t done anything as cool as Christian Bale. I don’t know, maybe you have. Anyway, this year is extra special, too. It’s the end of a decade! (full disclosure, I saw people posting about the end of the decade and had to google how many years that was. Tell me I’m not alone!). This means there’s not only the usual twelve-month summaries coming at us left, right and centre but a whole decades worth!

Social media has provided a platform to share the highs, lows and endless selfies of life. It’s a great tool for connecting with others and some of those yearly recaps or triumphant life event announcements are really meaningful. It’s nice to share your victories with the world and receive well-earned validation and encouragement. One of the most significant moments for me this year was being able to publicly share that Restored was finally published. I get it, and I see nothing wrong with public reflection and goal-setting.

But let’s be real, there’s more than a bit of shame that comes with these recaps and announcements. When your newsfeed is swimming with happy reflections on the past year and you can’t escape the loved-up couples, sweet baby faces, major fitness-related wins and career or study achievements, it can hurt. Social media yearly recaps invite comparison, unintentionally or not. Behind the ‘love’, ‘like’ and ‘wow’ reactions are often real people experiencing real jealousy, feelings of inadequacy and longing. Questions start to stir- why wasn’t my year that good? Why don’t I have anything special to share? Maybe I need to try harder next year, lose that weight, finish study, get that job, take that extravagant holiday? Being inspired by another person’s accomplishments isn’t a bad thing, neither is goal-setting and acknowledging where you messed up in the previous year- but I do have a problem with the shame that so often rides on the shoulder of comparison- particularly when it originates online, aka the shrine of perfection.

I hate shame. I’d like to be remembered as a woman who fought against shame with all her might, for all her life. As part of that, I’d like to share my ‘decade recap’. The real one, with the great achievements right next to the giant potholes I fell into along the way. Here it is:

And, there’s been a lot more. I can’t summarise the last ten years in one blog post, but know there have been huge highs, crushing lows and a lot of boring mediocracy, too. What I want to say in response to the recap trend and the shame it can bring is that it’s not just the highlights that define us, it’s the lows as well. It’s what we go through, what we survive.

That’s what I want to say, and there is some truth to that statement but in reality none of these things truly define us. Sure- the good, the bad and the really, really bad build our character, they change us and the way we live for better or worse and can have a lasting impact on our lives and relationships… but we are more than what we achieve or what happens to us. Our identity Is forged by something deeper, something that can’t be taken away- love.

You are so, so loved. Seriously. You are messy and you are worthy. You are human. You are known by God. This is who you are. Don’t forget this as you scroll through your friend’s yearly recaps.